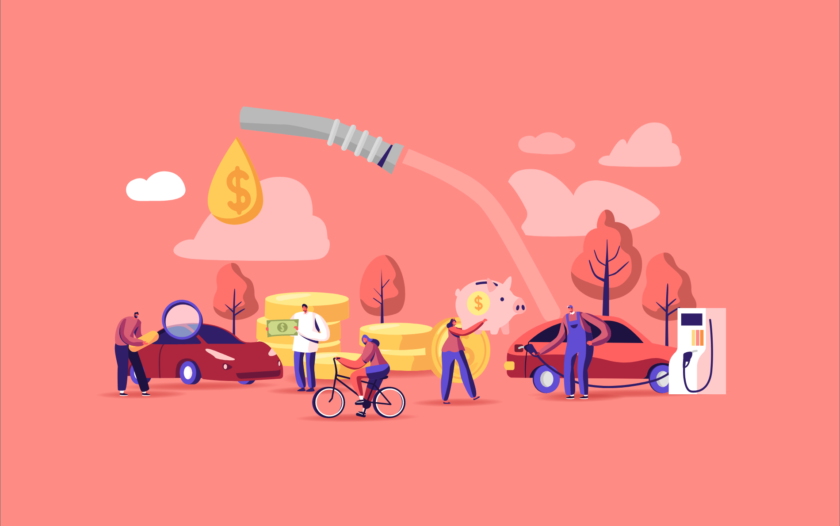 You can now use Buy Now, Pay Later to pay for gas. While fueling up that way can be convenient, it’s also a financial slippery slope.

Should you fuel up now and pay later? It’s a new option to consider, with gas prices soaring and Buy Now, Pay Later service providers taking their solutions offline. For example, BNPL service providers Zip and Klarna now have partnerships with Chevron and Texaco. All you need to do is download an app, create an account, and pay for your gas in a few interest-free installments.

It’s simple: Once you have Zip or Klarna set up, use the “pay-in-store” option to select Chevron or Texaco and create a virtual card that will allow you to pay with your phone at the pump. There are slight differences between each service provider.

For example, Klarna allows you to divide your gas payment in four installments due every two weeks, with the first payment due upfront. It requires a minimum purchase of $10, and if you happen to miss a payment, you’ll incur a $7 late fee. Late fees are capped at 25% of the order amount.

Zip has a similar setup as far as payments go: four payments over six weeks, with the first one paid upfront. There are transaction fees of $4 per purchase. You need to fill up your car with at least $35 to reach the minimum purchase threshold. Zip also charges late fees ranging from $5 to 10 depending on your state.

Both of these BNPL apps require a soft credit check, though the process of applying won’t affect your credit score. And they both prevent you from accumulating BNPL debt by not giving you additional loans if you are behind on payments.

Is fueling up now and paying later a good idea?

The national average price for a gallon of gas has been climbing steadily and breaking records for several weeks in a row. “We could certainly see the national average approach $6,” shared Tom Kloza, global head of energy analysis for the OPIS, which tracks gas prices for AAA, with CNN. Americans are forking out hundreds of extra dollars every month to keep up with inflation.

So if your budget is tight, using BNPL to fuel up could shield you from finding yourself in a difficult situation such as having to choose between groceries and being able to drive your car to work.

Because the payments are interest-free, BNPL is a more appealing option than pulling out your credit card to fill your tank (though you will miss out on credit card rewards). That being said, this accessibility also translates into overspending and incurring late fees.

“It’s easier psychologically to pay for a couch that you can see and touch versus a consumable like gas,” shared Yaacov Martin, CEO of Jifiti, in a CNET article. “Gas gets consumed in its entirety before you finish repaying without even a picture or memory of it remaining like with a vacation.”

As a result, you could find yourself blowing your budget even though your initial intention was to help ease your financial load while fueling up. You should only use BNPL to pay for gas if it temporarily helps your cash flow and you’ll know you’ll be able to repay your installments easily over the lending period.

And if you’re already feeling the strain of inflation and debt repayment, avoid those enticing payment options and look into debt consolidation instead – this free debt consolidation loan calculator can help you come up with a viable plan.

How to Start Saving for a House in Your 20s

5 Myths About Women And Money That We Need To Debunk 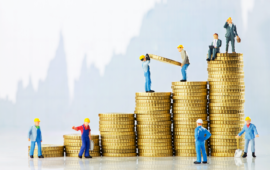