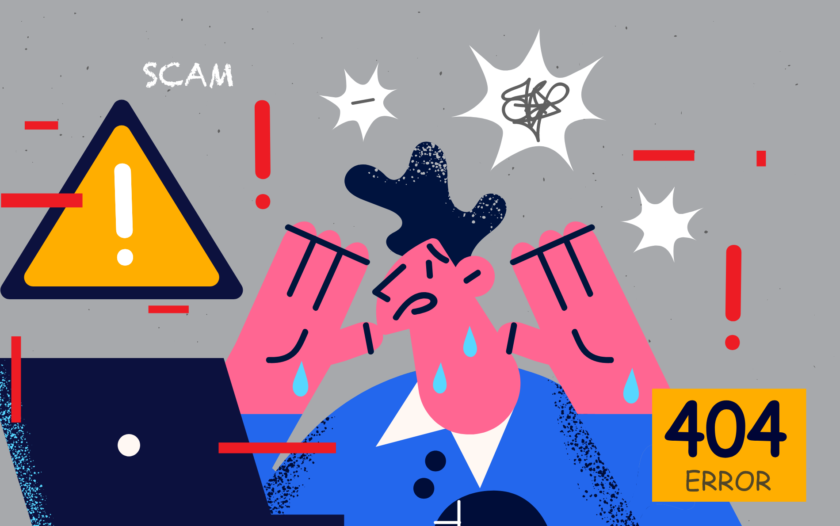 Consumers love Buy Now, Pay Later services – but so do fraudsters. The most common BNPL fraud schemes include account opening and takeover.

Buy Now, Pay Later is exploding in popularity – and online shoppers are not the only ones taking advantage of it. Fraudsters love it too, so you’ll want to watch out for two of the most common BNPL fraud schemes: account opening and account takeover.

“Providing a Buy Now Pay Later option to consumers is a great opportunity to elevate the customer experience while generating revenue. Unfortunately, it also comes with a degree of associated risk,” says Jim Murphy, director of fraud management North America at D4t4 Solutions.

“Fraudsters have taken note of how lucrative Buy Now Pay Later has become, and are making every effort to take advantage of the lower approval requirements – subsequently defrauding millions of dollars.”

Why BNPL scams are on the rise

Fraud attacks aimed at Buy Now, Pay Later services saw a 54% year-over-year increase in 2021, according to a Sift report. This surge can be explained by the fact that BNPL is less regulated.

“BNPL is a shadow economy for lending, and like any shadow economy, the lack of government monitoring makes it easier for criminals to deceive law-abiding citizens,” wrote Armen Najarian, Chief Identity Officer at Outseer, a tech company that fights payment fraud, in a Fortune article.

“The process was meant to be quick and easy for the consumer with very few checks and balances up front. Many Buy Now Pay Later firms do limited credit checks or none at all for a new application. The payment process is completed over several installments, giving fraudsters ample time to commit the fraud multiple times,” says Murphy.

The two most common types of fraud using BNPL are account opening and account takeover, according to Murphy. In new account opening fraud, a cybercriminal uses personal information from either a stolen or synthetic identity to open an account.

“Since minimal information is required and only a soft inquiry is made, it’s very likely that the new Buy Now Pay Later account will be approved. The fraudster starts to purchase high-end items and has merchandise shipped to a different mailing address,” says Murphy.

As for account takeover fraud, the fraudster gets a consumer’s credentials through social engineering (a type of scam where you are manipulated in revealing confidential information), phishing attacks, or purchasing your information from the dark web.

How to protect yourself from BNPL frauds

To avoid getting defrauded, it’s important to keep an eye on your inbox and bank statements. Murphy says that victims of BNPL frauds are usually in the dark about what has transpired until they receive a notification from a Buy Now, Pay Later firm that they’re late in making a payment. This is a telltale sign that someone has used your identity to create a new account or take over an existing one.

You should always be mindful of protecting your data against identity theft. Be careful about what you share on social media and who you give out personal information to. Never share personal information by mail, email or phone unless you have initiated a conversation where that would be required.

You’ll also want to check your credit report on a regular basis to detect any potentially suspicious activity, such as loans or credit cards you don’t recognize.

Taking precautions is the only thing you can do on your end. BNPL companies can also use technology to detect and prevent fraud, and hopefully more and more of these financial service providers will become diligent about avoiding fraud tactics.

“Firms can install frictionless technology such as behavioral biometrics behind the retailer’s digital channels to detect as well as prevent Buy Now Pay Later fraud from occurring. One way is the use of behavioral biometrics, which other financial institutions already have in place,” according to Murphy.

“It determines if the person is the established account holder by comparing how the person has interacted in the past (mouse movements, swiping on a mobile app, typing speed, etc.) to the most recent interaction. If the behavior isn’t a match, the retailer can choose to stop the transaction from occurring. Likewise, if the behavior matches that of known fraudulent interactions, it can trigger further action.” 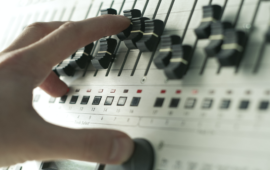 5 Subtle Tweaks to Pay Off Debt

5 Signs You Should Not Buy a House

Should You Use BNPL For Travel? 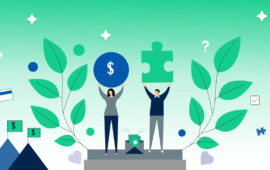