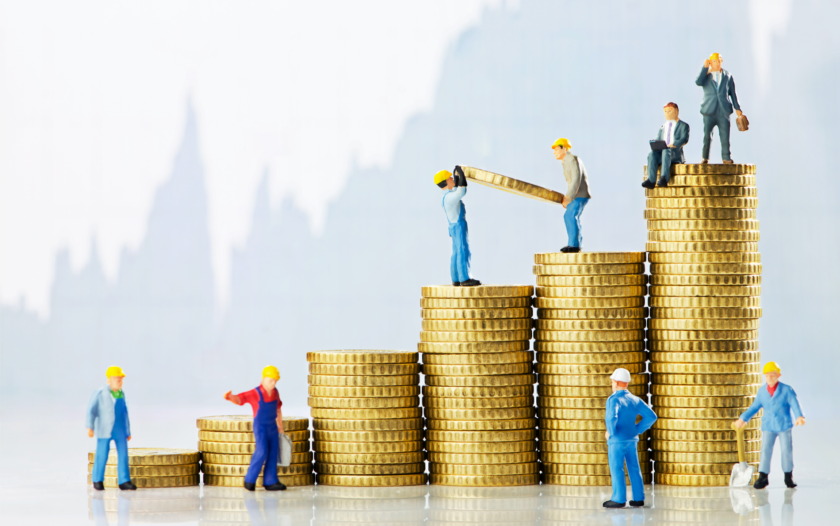 A record number of Americans are quitting their jobs. Consumer prices are also increasing in parallel, with a yearly jump of 7%, the largest year-over-year increase since 1982. And Americans are most concerned about rising inflation in 2022, according to Credello’s annual Financial Goals survey. Those trends are not random–they are all related, and translate into both bigger paychecks and bigger expenses.

The Job Market Is Tight

4.3 million workers quit their job in December 2021, according to the Labor Department’s latest Job Openings and Labor Turnover report. That’s only a slight decrease from the previous month’s numbers, which hit a record high with 4.5 million Americans quitting their jobs. It seems The Great Resignation is still alive and kicking, with workers taking advantage of high turnover to flock to companies that offer them better pay and working conditions.

There are 4.6 million roles waiting to be filled, so employers are also doing whatever they can to attract and retain talent, from throwing in signing bonuses upon hiring to giving raises to existing employees. “We have seen no indication that these wage increases will slow down,” shared Rucha Vankudre, a senior economist at Emsi Burning Glass, a labor market analytics firm, in a CNBC Make It article.

In the same article, another senior economist at Emsi Burning Glass, Ron Hetrick, explains that this is not bringing more people into the workforce but essentially turning the job market into a game of musical chairs for people who are already employed.

This also reinforces inequalities. The pandemic did cause millions of job losses, especially for groups like women and low-wage workers, and that has not been offset by the current job market conditions. It just means that the people who are currently employed are benefiting the most.

Rising inflation is contributing to this effect

What’s also important is that the cost of labor is directly related to the cost of goods. According to Investopedia, this is called wage push inflation: “To maintain corporate profits after an increase in wages, employers must increase the prices they charge for the goods and services they provide,” wrote author Will Kenton.

So as wages increase, expenses also increase for American households. And it’s a cycle, as when the cost of life increases, people look for higher-paying jobs to compensate and employers eventually need to follow suit. Combine that with the fact that more money thrown into the job market is not necessarily fixing the need for more workers, and you can see how this effect can keep perpetuating: higher wages leads to higher cost of goods which leads to higher wages.

Will wages and inflation keep going up?

Inflation is informed by different factors, including the fact that the pandemic has caused a lot of supply chain issues.

Federal Reserve policymakers also just announced they will start raising interest rates to halt price increases. Higher interest rates slow down borrowing power for consumers, and, in turn, slow down spending. This means the demand for goods decreases and so does the price.

It will take a few months to observe whether things stabilize, both in terms of employment compensation and the price of consumer goods, but if you’re a worker, it may just be the perfect time to get a higher-paying job while making sure it’s one where you see yourself long-term.

“One thing to understand about wage growth is that it’s been all over the place since the pandemic,” shared Nela Richardson, ADP’s Chief Economist, in a Time article on ADP Research Institute’s wage increase reports. “But now wage changes are normalizing, and wage growth is a little more meaningful.” 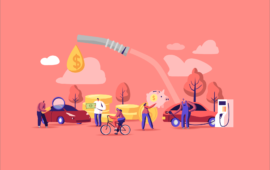 2022 is the Year of Big, Grossly Expensive Revenge Weddings 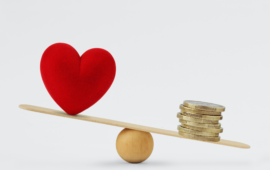 What It’s Like To Date Someone With Debt – And Survive

Top 10 Most Awkward Money Situations To Find Yourself In 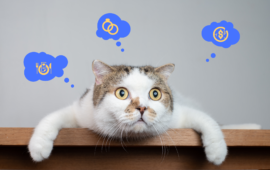 4 Money Taboos Women Need To Talk About With Their Friends