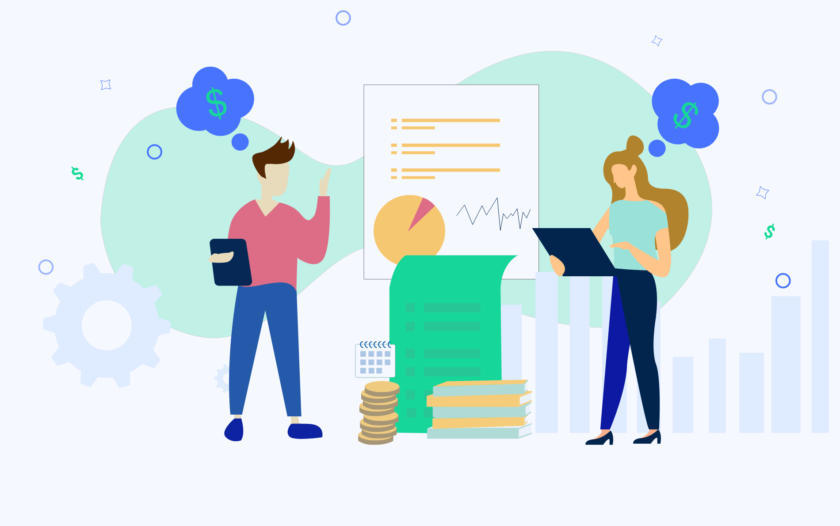 2020 felt like a warm-up to the challenges 2021 would bring. Despite vaccine rollout, we dealt with the impact of several COVID-19 variants. On the job market front, The Great Resignation had companies struggling to attract and retain talent while adapting to permanent remote and hybrid work models. Student loan debt ballooned to record highs with 45 million borrowers owing $1.7 trillion.

But our 2022 Financial Goals report shows that despite the rollercoaster that was 2021, including market fluctuations, rising inflation, and continued uncertainty around the pandemic, Americans are still meeting their financial goals – and younger generations are optimistic about the future. The survey of 1,257 people was conducted by YouGov Plc on behalf of Credello in December 2021.

Avoiding and restructuring debt may be key to meeting goals

Our report shows that to meet financial goals, there are several things you can do to avoid taking on debt, pay down any existing debt and grow your savings. Making a budget, cutting down on variable expenses, increasing your salary and investing in the stock market helped people meet their yearly financial goals. Debt restructuring is also key: 11% of those who were able to meet their financial goals in 2021 noted that they were able to do so because they restructured their debt payments.

While women were almost as likely as men (24% vs. 29%) to favor conventional investments such as CDs, index funds, stock funds and mutual funds, they were a little less inclined to buy cryptocurrency, with 18% of men believing that cryptocurrency investments will improve their financial standing vs. only 8% of women. Men also had more confidence in real estate, with 21% of men believing that purchasing a primary residence will improve their finances vs. 14% of women.

Concerns about inflation and the economy remain high