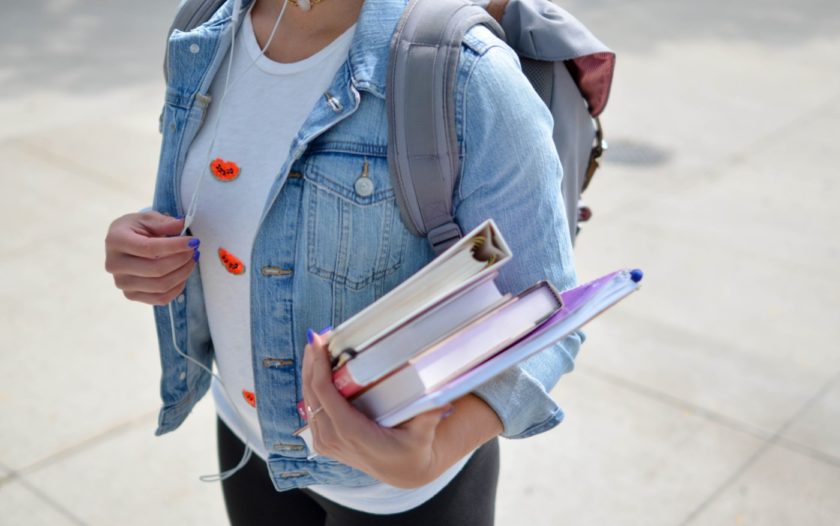 President Biden has spoken a lot about the student loan debt crisis, including the possibility of canceling federal student loans altogether.&He’s recently floated the idea of using&an&executive&order&for mass student loan forgiveness but would prefer&it to happen through&congressional&legislation, which he would gladly sign.&Whether he’s passing the buck&is up for debate, but what’s undeniable is that&student loan forgiveness would have a wide range of consequences for&students—and plenty others.&

In this article, we’ll explore the following:

On President Biden’s first day in office, he took action to extend the freeze on federal student loan payments until September 2021. During his campaign, he had also promised to cancel up to $10,000 of student debt per borrower and forgive tuition-related debt for students of historically Black colleges and universities (HBCUs). Unfortunately, neither of these plans has come to fruition, which leaves Americans wondering: Is Joe Biden going to forgive student loans, and what will happen if he does?

Before we get into the more complicated and speculative (read: fun) part of this article, let’s cover the basics. What is student loan debt forgiveness?

So, stop me when this sounds familiar: You wanted to go to college—a specific university, perhaps—but you didn’t know how you were going to pay for it. Your parent(s) either couldn’t afford to help you (bless their soul(s)) or decided not to because you’ll “appreciate it more if you pay for it yourself” (curse them!).

To pay your tuition, you took out a federal student loan. But then you realized that loan wasn’t going to cover your total cost, so you had to take out another private student loan.

Now, you’re stuck with an English degree and maybe even a master’s, struggling to find a job that will pay you what you’re supposed to be worth after all that education, and facing multiple student loan payments every month.

If the president or Congress were to forgive student loans, that would free you from the required repayment of your federal student loans. Imagine all the things you could do! Afford a house, buy a car, travel the world. Oh, what could be.

Don’t get your hopes up quite yet, though. So far, President Biden has canceled about $2.3 billion of student loan debt for more than 110,000 people. That sounds great, but there is still work to be done.

The good news is that the president is aware of that work, evident in recent reports that he’s considering mass student loan forgiveness of up to $50,000 per borrower. Key word: considering.

The reason Biden is only considering additional student loan forgiveness is because the Department of Education is looking into the president’s authority to do so. Now, if the DOE finds that President Biden is within his authority to cancel $10,000 or even $50,000 of student loan debt for every borrower, the question becomes… Well, will he?

To be perfectly honest, it would seem awfully convenient for Secretary of Education Miguel Cardona to come out and say, “No, sorry, the president does not have the power to forgive $10,000 of student loans per person.” In a way, it would let President Biden off the hook—and help the Democrats stick to their unofficial party motto of All talk, no action.

However, many have hope that Biden will have the authority to use executive action and that, because Congress doesn’t seem likely to pass meaningful legislation for student loan debt forgiveness, he’ll follow through with it. If he does decide to cancel student loans, will he go for the $50,000/person number that progressive Democrats like Sen. Elizabeth Warren have encouraged? Or will it be closer to the $10,000/person amount?

The repercussions of student loan forgiveness

The aftermath of Biden’s student loan forgiveness would be divisive. (Isn’t everything these days?)

Federal student loan borrowers would rejoice—their financial burdens lifted, their childlike exuberance for life revitalized, like it was the first night of college all over again. Private borrowers would shake with anger—their financial obligations unaffected, still tethered to monthly payments and some to variable interest rates.

Then there are the many federal borrowers who have decided to refinance their student loans with private lenders. Not only did they miss out on the COVID-19 forbearance program, but now they’d miss out on the thing every student loan borrower hopes for when they first take out a loan: forgiveness.

Another group of people that would be affected emotionally but not financially is borrowers who have already paid off their student loans. Retroactive forgiveness—or compensation, really—hasn’t been included in any of the cancellation plans to this point. This means anybody who had previously finished paying off their student loans would get no financial relief.

Parents who paid for their children’s college educations are going to wonder why they spent all those years saving. They may even wish they would’ve invested in a summer home and told their kids, “You’ll appreciate your education more if you pay for it yourself.” 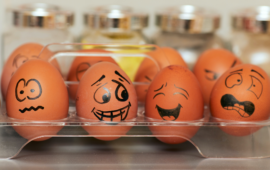 How it Feels to Pay Off Debt 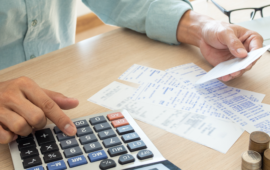 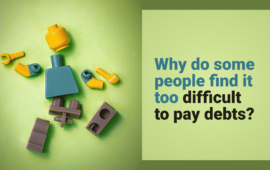 Why do some people find it too difficult to pay debts? 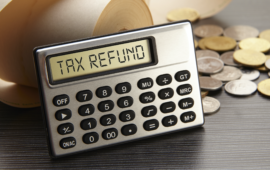 Should I Use My Tax Refund to Pay Off Debt? 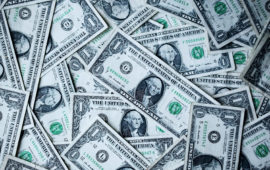 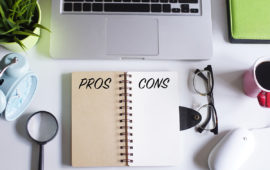 If You Have Debt, Inflation Could Actually Be Good For You

Should I Use Debt Consolidation Loan or Balance Transfer?

What you need to know about medical bills and collections