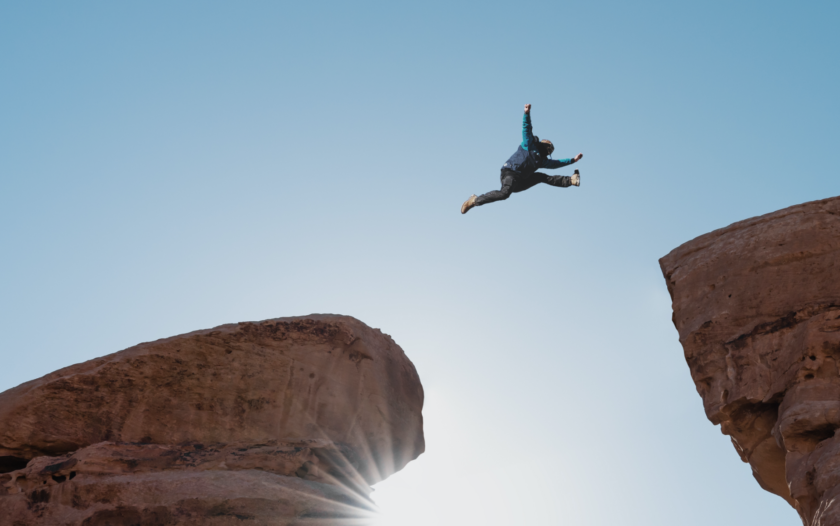 Saving for retirement should be a priority, but it may seem less important when debt accumulates and financial unmanageability creeps in. Should you consider using retirement to pay off debt? The money is in your account. Your debt is accruing interest. It’s not difficult to talk yourself into borrowing from that 401(k) or IRA to become debt free.

There are other options, of course. You could simply make your minimum monthly payments and eventually your debt accounts will be paid off. That’s the long road. You could shorten it by trying the debt snowball or avalanche, both of which put you on a strict budget. We’ll discuss those more below. First, let’s look at the pros and cons of using retirement to pay off debt.

Should I Use My Retirement to Pay Off Debt?

You’re probably in a bit of a mess if you’ve reached the point where you’re asking yourself, “Should I withdraw from retirement to pay off debt?” The road to financial security is one where you’ll want to always move forward, not backwards. Do you want to pay off debt or save money that could earn you a return? Here are some arguments for both sides:

Is it wise to use retirement to pay off debt?

You’ll lose potential returns on retirement savings if you use your retirement funds to pay off debt, but you’ll also eliminate interest payments on your debt. It’s a wise move during down markets, but not during a bull market, when stock values are rising. In that scenario, it doesn’t make sense to use retirement to pay off debt.

Are there penalties for taking money out of your retirement account early?

There are penalties for early withdrawals from a 401(k) or traditional IRA, but not from a Roth IRA. Additionally, there are no penalties for 401(k) loans.

Other Options for Paying Off Your Debt

Let’s revisit the debt snowball and debt avalanche. Either of these methods is a good option if you need to pay off credit card debt. The snowball focuses on paying off balances from the lowest amount to the highest amount. The avalanche prioritizes paying off the account with the highest interest rate first. Other options to help you pay off debt include:

Related: Is It Better to Pay Off Debt or Declare Bankruptcy?

Is Income a Factor When Paying Off Debt?

Trying to become debt free on a low income could minimize the options we’ve outlined above. For instance, the debt snowball and debt avalanche might be difficult to finance if you don’t have extra money to put toward debt. Even a debt consolidation loan could be challenging. If you’re struggling to make ends meet, that could weigh heavily in favor of using your retirement funds to pay off debt.

If you choose to go this route, try to get those funds back into your retirement savings account as quickly as possible and be vigilant about not taking on more debt. It’s only through careful budgeting and disciplined spending that you can remain debt free. Using retirement to pay off debt should never happen more than once.

Debt Snowball vs. Debt Consolidation: Which Is Right for You?