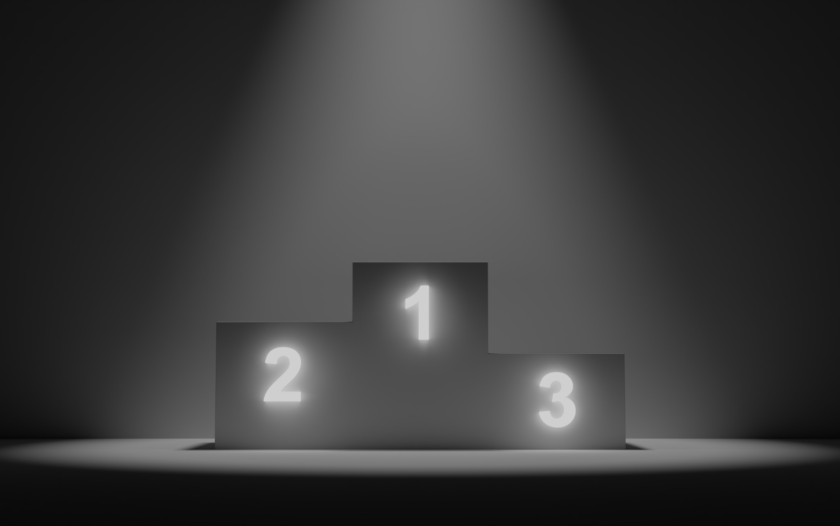 When you’re facing repaying multiple debts, it can be confusing to figure out where to begin. Some financial experts tout the benefits of paying off the debts with the lowest balance first. But others insist on beginning with the debt that charges the highest interest rate. So, what’s the right move for you? Should you pay off high-interest debt first? Here’s what you need to know.

There are several reasons people decide to start a debt payoff plan with the highest interest debt.

How to Pay Off High-Interest Debt

There are 6 key steps to take once you’ve decided to hone in and pay off high-interest debt first.

#TLDR
I
Paying off high-interest debt isn’t complicated. Hone in on a single debt at a time and knock it out.

When You Shouldn’t Pay Down High-Interest Debt First

Which debt to pay off first is a matter of financial priority. If you want to maximize savings, looking to pay off high-interest debt first makes sense. But if you have other financial goals, you may need to re-focus.

For example, if you want to lower your credit utilization to help boost your credit score, you may temporarily shift focus away from the high-interest debt to pay off the largest balance first. Then, once that balance is down to a reasonable amount, you can resume paying off the highest interest debt.

It also makes sense to repay other debts first if they have an introductory or promotional interest rate that’s set to expire. For example, if a new credit card has a 12-month 0% APR offer, you’ll want to focus on paying down the balance to take advantage of those savings, which are likely much higher than what you’ll save on your highest interest debt.

While paying the debt with the highest interest rate offers the most immediate savings, two other debt repayment strategies could be better for certain borrowers.

Managing multiple debts can lead to problems like missed or late payments. Plus, collectively, you may end up paying a higher interest rate than necessary. That’s why debt consolidation is a popular first step when you’re managing debt across multiple loans or credit cards.

2. Use the debt snowball

While the debt avalanche focuses on the highest interest debt, the debt snowball approach begins with the lowest balance debt. This strategy is designed to offer a quick win and motivation to continue.

To use the debt snowball, make the same list of debts but include the total balance. Then, organize the balances from lowest to highest. As with the avalanche, you’ll continue to make minimum payments on all other debts while you focus on quickly repaying the loan with the lowest balance first.

#TLDR
I
Paying off high-interest debt first isn’t the only way to get out of debt. Another method may be better for you.

What is the smartest debt to pay off first?

The best strategy to pay off debt will vary from person to person. And the best option will be the one you can stick with for the long term. Some people may find their motivation increases by using the debt snowball strategy, which starts by first paying the lowest balance debt. But others who are more savings-oriented may find satisfaction in paying off the highest interest loan first, therefore maximizing interest savings.

Why should you pay down your debt first before investing?

Paying down debt before investing is a smart move in several circumstances. If you’re feeling burdened by debt and it’s taking a strain emotionally, repaying debt should be prioritized first to avoid continued stress. Paying off debt before investing can also free up more funds to put toward investing in the future. Plus, if the debt you have is high-interest, you may also be able to save more money by paying it down than you would potentially earn with any investment. For many people, striking a balance of paying off debt and investing at the same time may be the most financially sound move.

#TLDR
I
It doesn’t have to be either or! You can pay off debt and invest at the same time.

USAA Debt Consolidation for Military Members, Veterans, and Their Families

Need to Borrow Money? Here’s How