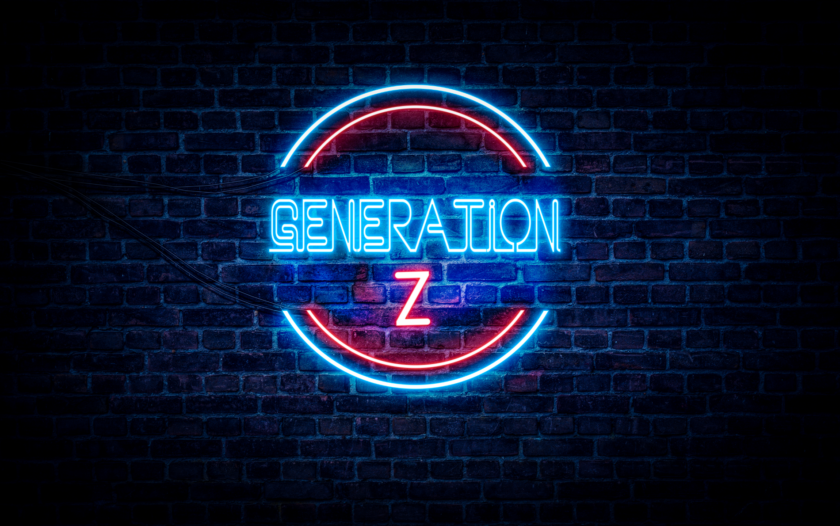 We had been giving Gen Z a lot of credit for being financially savvy. We blamed the Millennials for splurging on avocado toast and inability to afford houses. But Gen Z was going to b e different! They were going to save and budget! After all, they are the big reason cash stuffing went viral. They only cared about experiences, not material things! But perhaps they had been spending a bit more on those experiences than we realized. A study done by Business Insider recently gave some startling insights into the rising debt levels Gen Z is facing.

Once believed to be resistant to taking on debt, Gen-Z is now dealing with economic circumstances that leave them few alternatives other than using credit cards. But what does this new change in how young people see debt mean on a bigger level? Economists are considering the increasing trend of taking on debt for everyday expenses as a canary in the coal mine for the greater economy as a whole. Is Gen Z trying to warn us of an impending recession? Here’s what we’ve found.

The way Gen Z thinks about debt is changing

Gen Z is a generation that grew up in an era where student loan debt was at an all-time high and job security for their elders, Millennials, was at an all-time low. They’ve seen firsthand how difficult it can be to make ends meet when you’re struggling to pay off your debts, so it makes sense that they would be more cautious about taking on new debt.

But this doesn’t mean they’ll avoid taking on debt altogether. In fact, Gen-Z is more likely to use credit cards and other forms of borrowing, like Buy Now Pay Later (BNPL), for everyday expenses than any other generation.

Just like Gen Z, you may have some credit card debt. But you have options.

Economists have been watching this trend with apprehension because it’s indicative of a more significant problem: people are increasingly opting to borrow money to cover their everyday costs because they cannot save enough from their take-home pay.

If the economy starts to decline, people will find it increasingly difficult to cover their basic expenses, leading to a recession.

How a recession affects your options

A recession is when the economy goes through a sharp decline in activity. This can happen for several reasons, but the most common cause is increased unemployment or underemployment (not being able to earn a living wage through your job).

When people can’t find jobs, they have less money to spend. This affects businesses in two ways:

Therefore, it’s essential for the economy to stay healthy so that people can continue to borrow and spend without worrying about running into problems down the road.

How Gen Z (and everyone!) can help stave off a recession

There are a few things that everyone can do to help prevent a recession from happening.

The first thing is to make sure you’re spending your money wisely. That means temporarily cutting your expenses until you feel like you’re on solid ground, financially speaking. When you’re able to save money, you’re less likely to need to borrow it to cover basic expenses.

Another thing you can do is get ahead of the curve by starting to save for future expenses and emergencies now. Emergency funds are so critical; they’re a comfort for when the economy begins to decline and will also give you something to rely on when the recession hits.

Michelle Schroeder-Gardner from Making Sense of Cents sums it up beautifully, “The reason you still want to have an emergency fund while you’re in debt is because it protects you from taking on more debt, and it will help you to continue making your debt payments if something happens. You have been working so hard to get out of debt, and an emergency fund can help you stay on track.”

And finally, don’t forget about the economy’s most important resource: people! When businesses are struggling, it impacts the people who work there and ripples into the local economy, making it much harder to recover. Your local hair stylist could also be a parent who must cut back on their kid’s sports or other hobbies because money is too tight. That loss in community revenue reduces budgets for parks, social services, and other critical things that make where you live so lovely. Be supportive of your local businesses and help them through this tough time.

Making sure you’re spending your money wisely and getting ahead of the curve are crucial steps in staving off a recession. But ultimately, it’s up to all of us to help keep the economy healthy by supporting our local businesses when they need it and being patient with the economy. It might be easier said than done, especially for Gen Z as they brace for their first economic downturn as adults, but it’s worth trying.

Billionaires Avoid Paying Taxes but Can the Average American Do the Same?